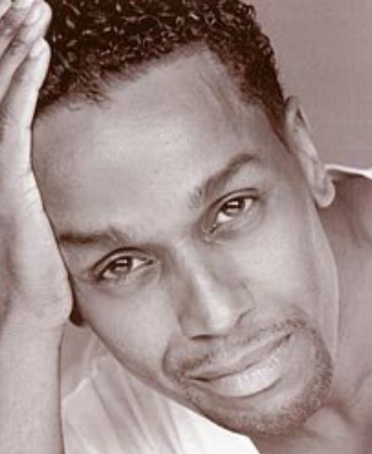 "Fear is your Enemy. Be Fearless and dance on the edge."

The Globetrotter of Dance

Christopher L. Huggins is a former soloist of the renowned Alvin Ailey American Dance Theater and Aterballetto of Reggio Emilia, Italy. He is an artist, scholar and humanitarian. Originally from Boston, Massachusetts,  Christopher trained under the tutelage of Andrea H. Major, the late Danny Sloan, and Martha Armstrong Gray. He attended State University of New York at Purchase, the Julliard School at Lincoln Center, and was a merit scholar at the Ailey School.

As a master teacher and choreographer, he works around the globe including residencies in: Italy, France, Norway, U.K., Switzerland, Slovenia, Austria, Japan, Korea, Jamaica, South Africa, and throughout the United States. He has also done several projects for the Walt Disney Corporation. He has served as Adjunct Professor of Dance at University for the Arts in Philadelphia and Ailey/Fordham in New York City. He has taught countless master classes and workshops at universities and dance institutions around the country. Current residencies include a spring semester residency at University of Las Vegas and Wayne State University.

Mr. Huggins is a 2021 John Simon Guggenheim Fellow, a Critics Choice Awardee for the musical "The Wiz", a two time recipient of the 'Alvin Ailey Award' for Best Choreography from the Black Theater Alliance; for his works 'Enemy Behind the Gates' for Philadanco and 'Pyrokinesis' for Gus Giordano Dance Chicago.  He is a silver medalist from the 3rd International Contemporary Dance Competition in Seoul, Korea, named '25 Choreographers to Watch' by the NPR and was the sole choreographer commissioned for the Alvin Ailey American Dance Theater's Opening Night Gala for their 50th Anniversary Celebration.  Christopher wants his work to heal, educate, entertain and inspire mankind.